Indeed, this is the Fulham FC info page at Football Fan Base

Results And Fixtures For Fulham FC

The Football Fan Base brings you the Fulham Football Club results together with a fixture list above. However, should you wish to see the current league position for Fulham, click here.

Currently, Fulham FC plays football in the English Premier League. The Football Fan Base will allow Fulham supporters to highlight their beloved team. So, join in today and have your say!

To begin with, Fulham is a traditional English football club based in London. Indeed, they came into existence in 1879. They are the oldest professional football club in London to play in the top league. However, the club has not won too much while other London football clubs have come to the fore.

Fulham still plays their games at Craven Cottage which they have since 1896. In fact, before moving to Craven Cottage, Fulham played their home games at ten other grounds. Craven Cottage has a capacity of 25,700 and once full, generates terrific noise.

The stadium is old but has a great tradition and their fans are as loyal as you can get.

The club has 3 common nicknames:

Of course, Fulham is also where Stamford Bridge is. So, the fans consider Chelsea as the main rivals. However, because of the gulf between them, they are not often in the same league.

With this in mind, the following teams are rivals:

Fulham FC has not won anything major but has won or been runners-up in some lower leagues. They were also runners-up in the FA Cup (1975).

The club has won the following cups or trophies:

Yes, indeed you can promote Fulham FC here on the Football Fan Base. There are various options to manage your beloved team of course. Firstly, you can post news and views from Craven Cottage or reply to others in the Soccer Blogs.

Then you can highlight your team in the large Football Forum. Our message boards are for all footballing matters, so ensure Fulham gets a mention!

You can even create your very own football website here too. You don’t have to worry about bandwidth as it is unlimited and you can have your very own domain name. We couldn’t make things easier for you.

The Football Fan Base Forum is the biggest of its type on the internet. What better way to brag and boast about your favourite football team. Indeed, the football banter here is second to none. However, now we include the Fulham Fans Forum within our bulletin boards.

So, what are you waiting for? Start promoting Fulham FC on the Football Fan Base today. If you don’t, then rival supporters will come above you. Of course, Fulham is the best team on earth, isn’t it? 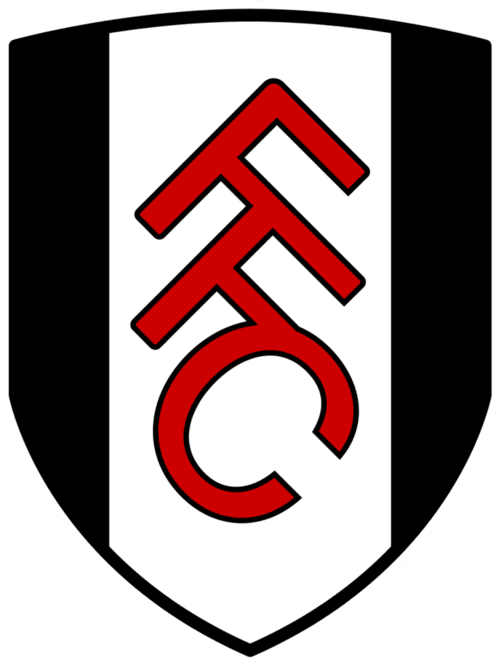