Results And Fixtures For Everton FC

Indeed, we show Everton’s results as and when the scores come in. We also show the up and coming games. However, if you need to see Everton’s current league position, click here.

The Football Fan Base exists to promote football, of course. With this in mind, why don’t you help promote Everton FC here too!

This club came into existence in 1878, so this makes Everton one of the UK’s oldest football clubs.

Everton FC plays its home games at Goodison Park still. The capacity of the ground is 39,572 and the atmosphere is amazing once the crowd are in full flow. Goodison Park indeed has a lot of history. For example, they were the first English club to install underground heating.

Moreover, Goodison Park has seen more top-flight games than any other football ground. Then, in 1966, there was the staging of the World Cup semi-final. This makes the ground unique in that it is the only British club stadium to have done so.

Everton FC has much respect in the footballing world. Indeed, their endurance in the top flight is second to none!

Their local Merseyside rivals are indeed the mighty Liverpool. The local Merseyside derby game is, of course, a fierce contest between these footballing giants. The atmosphere here can be white-hot at times, depending upon the situation.

Everton FC has two nicknames of The Toffees and The Blues.

Everton FC has so much history and this shows with the number of honours won. For example, the club has won the top-flight nine times. They have also won the FA Cup five times (both up to 2017).

The club has also won the European Cup Winners’ Cup. Therefore, Everton has a pedigree to match its status.

Together with other minor honours, Everton’s trophy cabinet is something else.

For those who support Everton FC, why not use the Football Fan Base to brag or whine about your team! Use the tabs above to find your way around the Football website and promote your team.

There are so many ways in which you can promote Everton FC here. For example, you can comment on or create your very own football news articles. But whatever you do, make sure that Everton supporters have the bragging rights on the Football Fan Base.

The Football Forum here at the Fanbase is second to none. Indeed, it is one of the biggest of its type on the internet and it continues to grow. So much so that we now include the Everton Fans Forum on our message boards.

What are you waiting for? Do you want your football rivals to have the edge in the banter stakes? Of course, you don’t, because Everton is the best team in the world, right?

Finally, ensure that you register on the Football Forum and have your say on Everton! 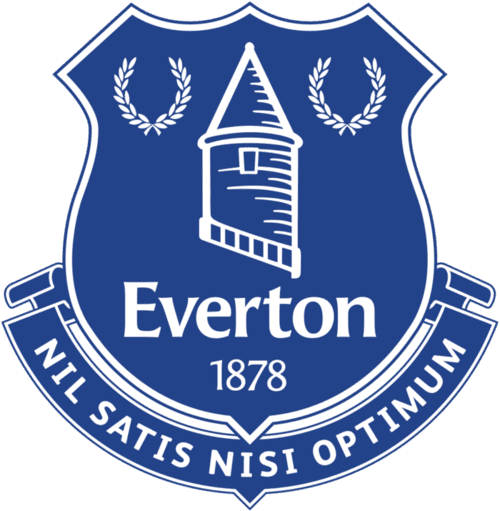