The Dunfermline Athletic FC info page from Football Fan Base

Currently, Dunfermline Athletic plays football in the Scottish Championship. The staff here at the Fanbase with the team and supporters every success for the future, of course.

To begin with, Dunfermline Athletic came into existence in 1885. They play their home games at East End Park which has a capacity of 11,480.

With a decent crowd, this famous football team can create a great atmosphere. Furthermore, the club has quite a large hardcore of supporters.

The team plays its home games in a football strip which is mainly black & white.

The nickname of Dunfermline FC is The Pars.

Dunfermline has won the second and third tier of Scottish football 6 times (2017 figures). However, their trophy cabinet has had the Scottish Cup twice and they have a whole host of minor trophies. They have been runners-up in the Scottish League Cup 4 times without actually winning it.

The Football Fan Base gives every supporter the chance to have their say on all footballing matters. Indeed, we allow you to boast and brag about your favourite football team as much as you like.

Firstly, we have massive Soccer Blogs and you can promote Dunfermline there. You can also send us some information about Dunfermline and help us to update this info page. Once verified, we can update almost immediately.

We have now included the Dunfermline Fans Forum into our main message boards here at the Fanbase. Indeed, our Football Forum is the biggest and best place to hang out on the internet.

We want you to promote Dunfermline Athletic as much as you can because we care as much as you do. Now that the Football Fan Base Forum is incorporating your favourite team, there are no excuses.

If you refuse to brag about your team, someone else will boast about theirs and make yours look insignificant. As we all know, Dunfermline Athletic is the greatest team in the world, isn’t it? Well, go over to the Football Forum and tell everyone! 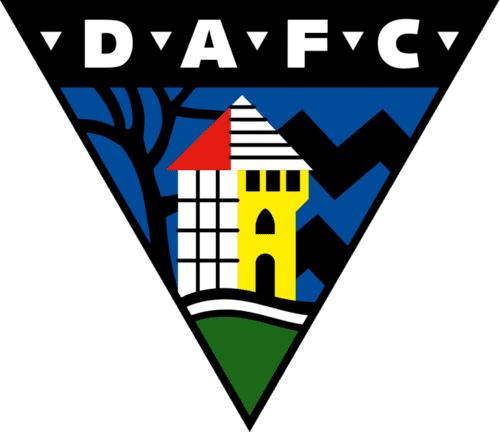