The Dundee United FC information page from Football Fan Base

On this page, we show the results and fixtures for Dundee Utd. We also show the up and coming games. However, if you want to see the league position for Dundee United Football Club, click here.

Currently, Dundee United plays football in the Scottish Premiership League. The staff here at the Fanbase whish the club and supporters much success, of course.

To begin with, there are two big teams in Dundee, this page refers to Dundee United Football Club. The other team is Dundee FC and they face each other on opposite sides of the road!

Dundee United play their home games at the famous Tannadice Park and the capacity of the stadium is a respectable 14,223. Moreover, when in full flow, the supporters can create a marvellous atmosphere.

Dundee United came into existence in 1909 so are 16 years younger than Dundee FC. They play their home games in a tangerine strip.

Dundee United have a few nicknames:

Also, Dundee United were runners up in the UEFA Cup in 1987. Furthermore, the club has a host of minor trophies and have been runners-up in so many other competitions. Therefore, their trophy cabinet has a decent display.

The club’s rivals are 100 yards away on the other side of the road, of course! However, they have the fierce “New Firm Derby” with Aberdeen. Apart from those teams, the club has some rivalry with St Johnstone.

The Football Fan Base allows all supporters to brag about their favourite team, of course. So, this is your invitation to boast all about Dundee United. This is because we all want to know about your team. For example, how do you live with another football club over the road?

Go ahead and let the world know about your football team in the massive Soccer Blogs. You can respond to posts or even create your own. If you want us to correct some information on their page, then drop us a line. After verification, we will adjust the Dundee Utd Info Page.

While the Fanbase here has a massive Football Blog, we also have extensive message boards. Indeed, the Football Forum here is the biggest on the internet. Not only that but we now include the Dundee United Fans Forum in there too.

So, now that you can see what the Football Fan Base can do for you, go ahead and promote Dundee United. We have the Football Blog and Forum in which to do this. If you don’t, that team over the road might get more publicity and look better than yours! Oh, the thought of it! 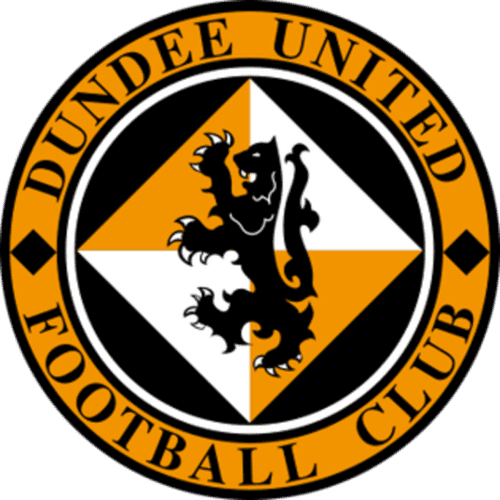