The Dundee FC information page from Football Fan Base

On this page, we show the results and fixtures for Dundee. We also show the up and coming games. However, if you want to see the league position for Dundee Football Club, click here.

Currently, Dundee plays football in the Scottish Championship. The Fanbase staff here hope the club and supporters do well in the future, of course.

To begin with, the City of Dundee has two big football teams. This page refers to Dundee Football Club only. The other big club from the town is Dundee United so if you wish to see details of that club, click here.

On this page, we will just use the name Dundee so as not to mix it up with United!

Of course, Dundee plays their games at Dens Park and the stadium has a capacity of 11,506. Despite the small capacity, the crowd does create a good atmosphere indeed.

The Dundee FC trophy cabinet is not short of a cup or two.

Dundee’s rivals are Dundee United which is their close neighbour. So much so that they are on opposite sides of the road, just 100 yards apart!

St Johnstone is also Dundee FC’s rival and the supporters love to see those get beat!

Dundee United are getting loads of publicity at the Football Fan Base, of course. So, why not promote your football team instead?

Are you going to allow Dundee United to have more of a say at the Fanbase? We are away that rivalry between the two main Dundee clubs is a friendly one but your football team is the best surely!

So, go ahead and check out our Football Forum, it’s the biggest ever. We also incorporate the Dundee FC Fans Forum within our message board. 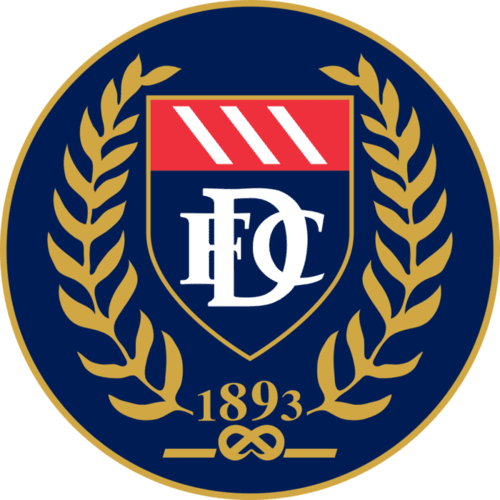