The Dumbarton FC information page from Football Fan Base

On this page, we show the results and fixtures for Dumbarton. We also show the up and coming games. However, if you want to see the league position for Dumbarton Football Club, click here.

To begin with, Dumbarton came into existence in 1872. So, they have a very long history.

The club plays its games in Dumbarton Football Stadium which has a capacity of 2,000. Although not a unique name, the supporters sometimes call it The Rock. However, sponsorship can see a change in the name from time to time.

Plans for a new stadium for Dumbarton are on the table after only 15 years of using their current one!

Before this stadium, Dumbarton played at Boghead Park. They were at Boghead for 121 years. Indeed, this is a record in Scotland for any professional club playing on the same ground.

Dumbarton’s nickname is The Sons, of course.

With such a long history and a proud name, Dumbarton has won many honours. For example, they have won most of the major leagues. Also, they have won the Scottish Cup and a host of other minor cups.

The Football Fan Base would like Dumbarton’s supporters to join in with the promotion of their club. After all your team is the best, right?

To promote Dumbarton, all you need to do is write as much as you can about your club here at the Fanbase.

Firstly, you may comment on any football news article on the blog. Secondly, you can even create your very own football post about Dumbarton. Thirdly, you can let us know what information you want on the Dumbarton Info Page here. Once verified, we can adjust accordingly.

We have a large collection of facts and figures on the Soccer Blogs, of course. However, we have also a massive Football Forum. Indeed, we also include the Dumbarton Fans Forum there. So, now there are no excuses, go ahead and promote your football team.

Our platforms here at the Football Fan Base are always up-to-date and we welcome you to join in. If you don’t promote Dumbarton FC, who will? 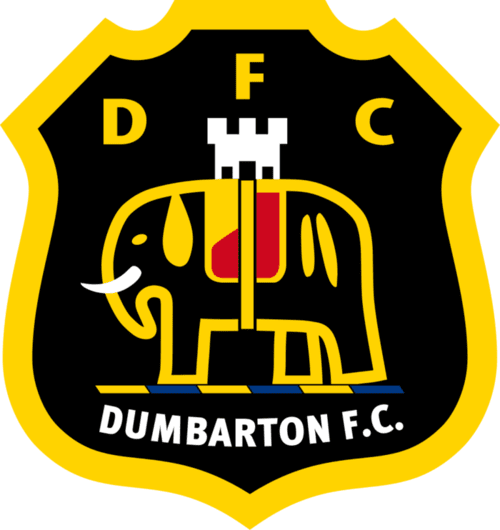