The Derby County FC information page from Football Fan Base

The Football Fan Base brings you the Derby County Football Club results together with a fixture list above. However, should you wish to see the current league position for Derby County, click here.

Currently, Derby plays in the English Championship, of course. The staff at the Fanbase hope that the club and supporters enjoy every success in the future.

The official website for Derby County FC is here.

To begin with, Derby County FC came into existence in 1884. The team plays football at Pride Park Stadium and have done since 1997. The capacity of Pride Park is 33,579 and the Derby County fans are very passionate. Indeed, the supporters can generate quite an atmosphere when in full flow.

Derby County is one of only ten clubs to compete every season in the English Football Leagues System. Indeed, the club has had many highs and lows since it came into existence.

The club has also won the following cups or trophies:

Derby County’s nickname is “The Rams”, of course, and the team play in white and black at home.

There’s never been a better time to promote Derby County. Here at the Football Fan Base, we have the two biggest platforms on which to promote your favourite football club. We have massive Soccer Blogs here and also host the enormous Football Forum.

Here on the Football Blog, you can comment on the news articles or even create your own. Also, if you want us to add further information to this page, drop us a line. Once we verify your info, we can then adjust the page.

Not only do we have these massive soccer blogs here but our Football Forum is huge. Indeed, we now include the Derby County Fans Forum on our message boards. So, now you have the best of both worlds in which to join in with the football banter.

Go ahead and promote Derby County here at the Football Fan Base. If you don’t, then rival supporters will place their team above yours. Of course, Derby County is the best team the world has ever seen, right? 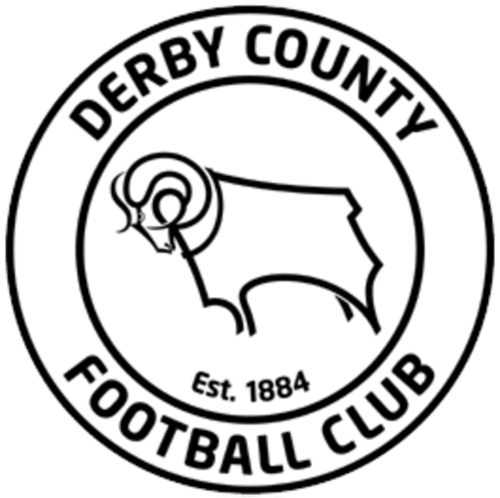