Of course, we show the results and fixtures for the Crystal Palace FC here at the Football Fan Base. However, if you need to see the position of Crystal Palace in the league, click here.

The Football Fan Base here allows football supporters everywhere to have their say. So, if you are a Crystal Palace fan, come and have your say!

The Club, In Brief

Crystal Palace Football Club came into existence in 1905, the same year as Chelsea. So, Crystal Palace FC is also a relative newcomer to English football. However, they do have a good history and a very loyal fan base.

Selhurst Park is where Crystal Palace Football Club play their home games. The capacity is around 26,300 and the atmosphere is brilliant once full and on song.

The club did have plans for a new stadium but later decided to redevelop Selhurst Park instead. All in all, any other football fans didn’t like moving to new stadiums. So, hats off to Crystal Palace for remaining at their historic ground.

Crystal Palace’s rivals consist of Millwall and Charlton Athletic of course. Bizarrely, Brighton & Hove Albion are also Palace’s rivals and they are 40 miles away. This is because they contest the M23 derby. Indeed, football can be a little strange at times!

Crystal Palace has floated around the leagues quite a bit and this has allowed them to make their mark. Indeed, the club has won the second tier in English football, currently The Championship. But they have been runners-up in many other leagues and have come third in the top flight.

Of course, without the internet how else will others hear of your football team? Well, the Football Fan Base allows supporters everywhere to promote their beloved football teams.

So, join in with us and have your say on Crystal Palace FC. In essence, you can use these Soccer Blogs or our large Football Forum. You can also make a complete Crystal Palace website here.

The Football Fan Base has grown so big over the years that our bulletin boards were not keeping up. Therefore, we now have the biggest Football Forum of its type on the internet. We also include the Crystal Palace Fans Forum on our message boards now.

So, what are you waiting for? Crystal Palace is the best team the world has ever seen, right? Well, join in today and tell us all about it! Finally, enjoy your stay here at the Football Fan Base and good blogging! 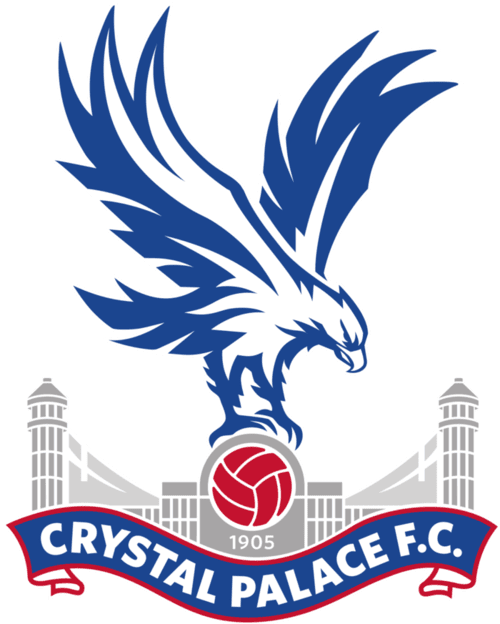