The Crewe Alexandra FC information page from Football Fan Base

The Football Fan Base brings you the Crewe Alexandra Football Club results together with a fixture list above. However, should you wish to see the current league position for Crewe Alexandra, click here.

Currently, Crewe Alexandra plays football in English League One. The staff here at the Footy Fanbase wish the team and supporters every success in the future.

To begin with, Crewe Alexandra is a football team from the county of Cheshire, England. The club came into existence in 1877. Crewe Alexandra plays their home games at their famous Gresty Road stadium which they have done since 1906.

Crewe has never reached the higher English leagues but the fans are still faithful. Moreover, their Gresty Road Stadium has a relatively large capacity of 10,150 and the atmosphere can be electric at times. So, hats off to a great bunch of core football fans that have done their best to support their team.

Of course, Crewe plays their home games in a red and white strip.

Although Crewe Alexandra has not won any major honours, we will list a few of those we are aware of. For example, Crewe has won the Welsh Cup in 1936 and 1937.

They have also won the Football League Trophy in 2013 and the Cheshire Premier Cup in 2009 and 1010. But Crewe’s trophy cabinet does hold quite a few more minor trophies.

The main rivals are Port Vale, however, smaller rivalries include Wrexham and Stoke City together with Shrewsbury Town. Crewe’s traditional local rivals are Chester City and Stockport County.

If you support this famous old football team, then why not promote it here at the Fanbase. The Football Fan Base exists because we are passionate about the beautiful game. Indeed, it’s a place for all football supporters to socially interact and enjoy a little banter.

Not only do we have the exclusive Soccer Blogs here but we also have the Biggest Football Forums on the internet. Indeed, our forums are so big, they include a Crewe Alexandra Fans Forum especially for you.

So, go ahead and promote your favourite team here at the Football Fan Base. We have the blogs and a massive Football Forum in which to do that!

So, now that you understand what the Football Fan Base is all about, go ahead and get as much publicity here for your favourite team as you can. If you don’t then your rival supporters will! 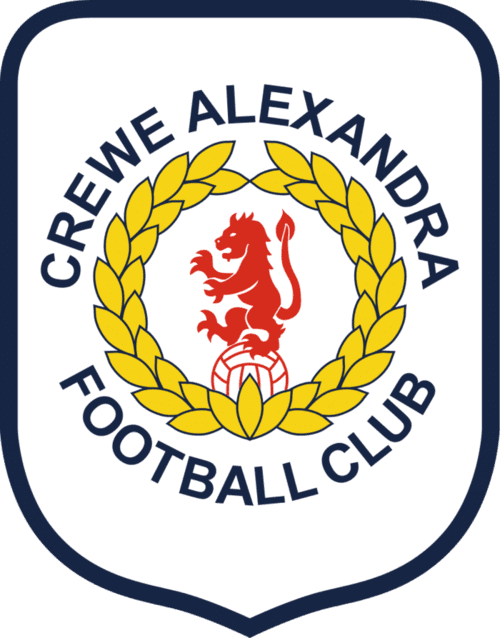