The Colchester United FC information page from Football Fan Base

The Football Fan Base brings you the Colchester United Football Club results service together with a fixture list above. However, should you wish to see the current league position for Colchester United, click here.

Currently, Colchester United plays football in English League One. The Fanbase wishes that the team does well and the supporters experience some success in the future.

To begin with, Colchester F.C. is in the county of Essex, England. However, in footballing terms, Colchester is relatively young in comparison to other professional teams. The club only came into existence in 1937.

Be that as it may, their core supporters can create a wonderful atmosphere at their Colchester Community Stadium. Indeed, the ground has a capacity of 10,100. Colchester Utd played at the famous Layer Road ground until 2008 before they moved into their new stadium.

Colchester United players have a strip which is blue and white strip when they play home games.

Colchester has won the Conference title in 1992 and indeed won the FA Trophy in the same year. However, there are no other major honours to speak of. But, the club has won a string of minor cups including the Watney Cup in 1972.

The club’s nickname is short and sweet but not unique, it is simply, The U’s.

Colchester and Southend United play in what is knows as, the Essex Derby.

However, Colchester has other rival games with:

Firstly, you can respond to football posts on the blog. Secondly, you can create your very own post on the biggest Football Blogs around. Thirdly, you can help us to fill the Colchester United information page full of facts and figure! Let us know if you can help with that, once verified we will update it.

The Football Fan Base Forum is the biggest of its kind around, so please check it out. You can also promote your favourite football team on the Colchester United Fans Forum. Indeed, we have a ranking system there that encourages you to post regularly on the footy forum.

The Football Fan Base is here to help you promote your favourite soccer team, of course. So, what are you waiting for? Do it before your rival supporters pull you down! 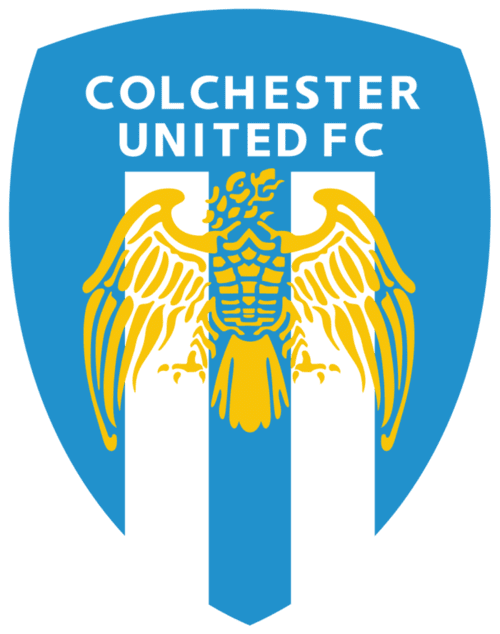