The Cheltenham Town FC information page from Football Fan Base

The Football Fan Base brings you the Cheltenham Town Football Club results service together with a fixture list above. However, should you wish to see the current league position for Cheltenham Town, click here.

Currently, Cheltenham Town plays football in English League One. Indeed, the Football Fan Base wishes the team and supporters all the luck in the world.

To begin with, Cheltenham Town is in the county of Gloucestershire, England. They came into existence in 1887 so are a pretty old club. However, it wasn’t until 1999 that Cheltenham came up into the English League system. Obviously, this was the result of them winning the Conference Premier League.

Cheltenham plays their home games in a red and white strip at Whaddon Road giving them the nickname of The Robins. All in all, the stadium has a decent capacity of 7,066 and they have a noisy hardcore supporters base.

Cheltenham Town has won the Conference twice (1999 & 2016) seeing two promotions to the league system. But, major honours are few and far between.

Be that as it may, Cheltenham has won the FA Trophy in 1998 and have a host of minor cups and honours. For example, they won the Leamington Hospital Cup in 1935. So, the club has a long history but no major showings yet. However, the core fans are just as loyal to their team as any other supporter.

Gloucester City is Cheltenham’s main rivals, but they are currently a non-league club. However, Forest Green Rovers are becoming more competitive on the rivalry front.

How can Cheltenham Town win a promotion? Well, you can do this here at the Football Fanbase, of course. Our football network exists so that you can promote your favourite footy team. For example, you can respond to football articles or even create your own.

Cheltenham Town FC may not be very fashionable amongst the elite football clubs, but that matters not here. The Football Fan Base has the biggest forum of its type around and you can promote Cheltenham Town there also.

As well as promoting Cheltenham Town on the massive Football Blog, you can brag about your team in the forum. So, there are no excuses, start promoting the best team in the world today! 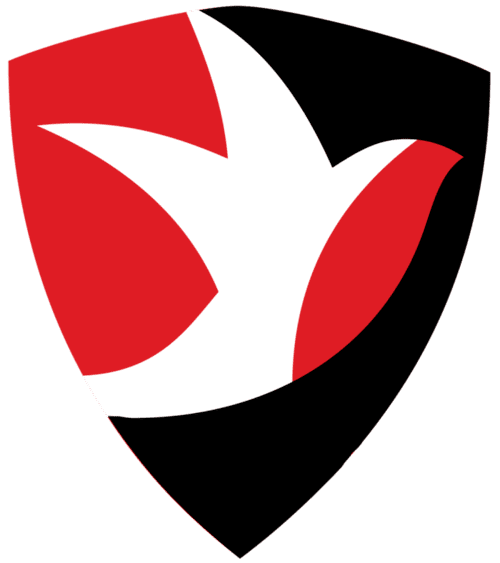