The Charlton Athletic FC info page from Football Fan Base

Charlton Athletic plays football in English League One. The staff at the Fanbase hope that the club and supporters taste further success soon.

To begin with, Charlton Athletic is a Football Club from south east London. Indeed, in terms of professional football, they were a late starter. Charlton came into existence in 1905, and since 1919, they have used The Valley as their home ground.

The stadium indeed has a capacity of 27,111 with plans to increase this figure. The atmosphere at The Valley is also very good to the point of intimidating. But in general, the fans are some of the best around.

In general, Charlton usually plays its home games in red and white strips.

In 1947 Charlton Athletic won the FA Cup but have won very few other major honours. However, they have won the Full Members Cup in 1987 and the Football League War Cup in 1944 (joint).

Charlton Athletic supporters have the following teams as rivals:

Everyone can use the Football Fan Base to promote their favourite team, of course. So, why don’t you use it to promote Charlton Athletic! If you don’t promote your favourite football team, then others will, and this will make theirs look better than yours!

You can reply to posts about Charlton Athletic, of course. You can also send in more details for us to update your club’s information page here. However, you can be as creative as you like at the Football Fan Base. Because we are just as passionate about football as you are!

The Football Fan Base Forum is massive and we allow like-minded soccer supporters like you to join in with the footy banter. So, after you finish promoting your favourite football team in the blog here, pop over to the biggest Football Forum on the internet and join in with the banter.

Due to the expansion here at the Football Fan Base, we now include the Charlton Athletic Fans Forum within our message boards. So now there are no excuses, start promoting your favourite football team today! 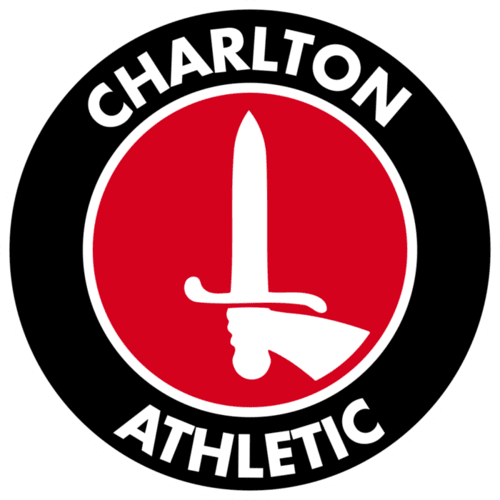