The Celtic FC information page from Football Fan Base

On this page, we show the Celtic results. We also show the up and coming games. However, if you want to see the league position for Celtic Football Club, click here.

Currently, Celtic play their football in the Scottish Premiership and the Fanbase staff here wish the club much success.

To begin with, Celtic is a football club based in Glasgow. They are a large football club and they play in the Scottish Football League system. The club came into existence in 1887 so are an old established team.

Celtic plays their home games at Celtic Park, of course. However, the ground has the names of Parkhead and Paradise too.

Celtic dominate Scottish football together with Rangers FC. Celtic’s rivals are indeed Rangers which is also another Glaswegian football club. Every football supporter knows that when they play together it is the Old Firm Derby. Rangers vs Celtic is always a game to look out for.

Generally speaking, Celtic fans traditionally come from an Irish background while the Rangers supporters are of British stock. Indeed, this is just a general statement as supporters of both teams come from far and wide. The Football Fan Base is open to correction here, of course!

Celtic have a few nicknames and they are:

Indeed, the trophy cabinet at Celtic is full!

In the first place, we have massive Soccer Blogs where you can reply to the posts and football articles. You can also create your very own blog post. You can also send us more information about Celtic FC so that we can update this info page.

Without a doubt, the Football Fan Base has the biggest football forums on the internet. We also incorporate the Celtic Fans Forums within those. Therefore, pop over and tell us all about The Bhoys. Indeed, the world wants to know!

So, now that you have a football medium, go ahead and brag about your favourite club. 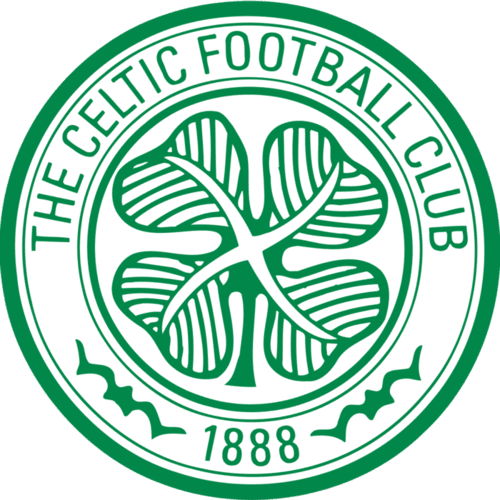