The Cardiff City FC information page from Football Fan Base

The Football Fan Base brings you the Cardiff City Football Club results together with a fixture list. However, should you wish to see the current league position for Cardiff City FC, click here.

Currently, Cardiff plays in the English Championship. The staff at the Fanbase hope the club and supporters do well in future seasons.

Our footballing network can help Cardiff fans to promote their beloved team of course. This is because we encourage interaction between football supporters and our website medium.

Cardiff City Football Club came into existence in 1899 so is one of the younger football clubs. The club plays their home games in the Cardiff City Stadium which has a capacity of 33,280. Indeed, what a noise it can create when full!

Ninian Park, of course, is where Cardiff used to play their home games until their move in 2009. However, originally, Sophia Gardens Recreational Park was their first home. Ninian Park’s completion in 1910 saw Cardiff up the stakes a little.

Without a doubt, Cardiff has some very loyal fans who support their team through thick and thin. Cardiff City has passionate supporters that also create a wonderful atmosphere both home and away.

Cardiff City plays their home games in a blue and white strip and indeed have the nickname of The Bluebirds.

With Cardiff being in South Wales, Swansea City are their local rivals of course and the derby is one to look out for.

However, they do have a rivalry with the following teams:

Cardiff City is a Welsh club that plays its games in the English Leagues. Indeed, Cardiff City is the only club outside England that has won the FA Cup which they did in 1927.

Cardiff City has been runners up in the FA Cup twice (1925 and 2008). However, the club has won the Welsh Cup over 20 times. Not only that, but the club has won many other minor titles too.

The club has an excellent history behind them but the trophy cabinet is lacking many of the bigger trophies.

Indeed, there are many ways to promote Cardiff City here on the Football Fan Base Blog. To begin with, you can post and comment on articles here on the Soccer Blogs. Then we have a massive Football Forum to help get your team into the spotlight.

Not only that, but you can even create a Cardiff City website of your own here on the network. Of course, we provide all that you need to do this.

If you support Cardiff City FC, ensure that you bookmark us so you call back and post regularly.

Finally, if you wish the Football Fan Base to adjust this Cardiff City Info Page, let us know. Once we verify your information, we will adjust accordingly.

The Football Fan Base has two of the biggest platforms of their type on the internet in which to spread the word. Indeed, the Soccer Blogs are on and the massive Football Forum is the other. However, we now include the Cardiff City Fans Forum on our message boards.

So, go ahead and promote Cardiff City and enjoy the football banter. After all, Cardiff City is the best team in the world, isn’t it? 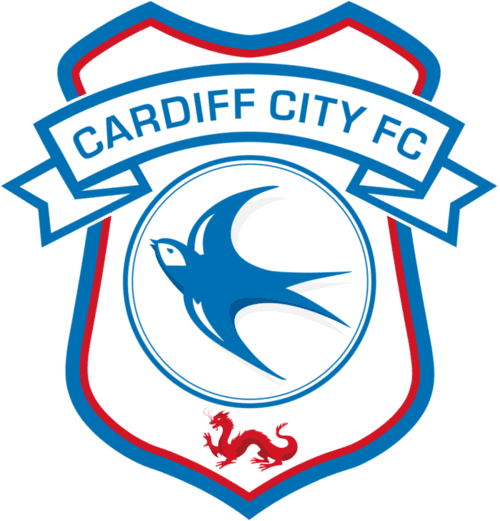