The Cambridge United FC information page from Football Fan Base

The Football Fan Base brings you the Cambridge United Football Club results service together with a fixture list above. However, should you wish to see the current league position for Cambridge United, click here.

Cambridge United currently play football in English League One. Indeed, the Football Fan Base wishes Cambridge luck for the season ahead.

To begin with, Cambridge United came into existence in 1912. However, it wasn’t until 1970 that Cambridge got into the Football League system.

Cambridge plays their home games in amber and black strips in their Abbey Stadium. Indeed, the Abbey Stadium has been their home since 1932. Generally speaking, the ground holds well over 8,000 and the atmosphere is a friendly sort and welcoming too.

Cambridge has won the third and fourth tier of the Football League. However, they have not won too many other major honours. But, they have won the FA Trophy and have many other minor cups under their belt. Moreover, they have been runners-up in quite a few competitions. So, the trophy cabinet has a decent showing.

The club’s nicknames are very plain, ie, United and The U’s.

The Football Fan Base exists so that soccer fans the world over can promote their favourite teams. We are fully interactive and you can promote Cambridge in many ways at the Fanbase. For example, you can reply to blog posts or even create your very own.

Also, if you think that we should include other information on the Cambridge info page, let us know. Once we verify your information, we will adjust accordingly.

Together with the news blog here at the Football Fan Base, we have the biggest Soccer Forum on the internet. Included on our football message boards is the Cambridge United Fans Forum due to our expansion.

So, go ahead and start promoting your favourite football club today! If you don’t, then your rivals will and your team will look insignificant. However, we all know that Cambridge United FC is the best team on earth, isn’t it? 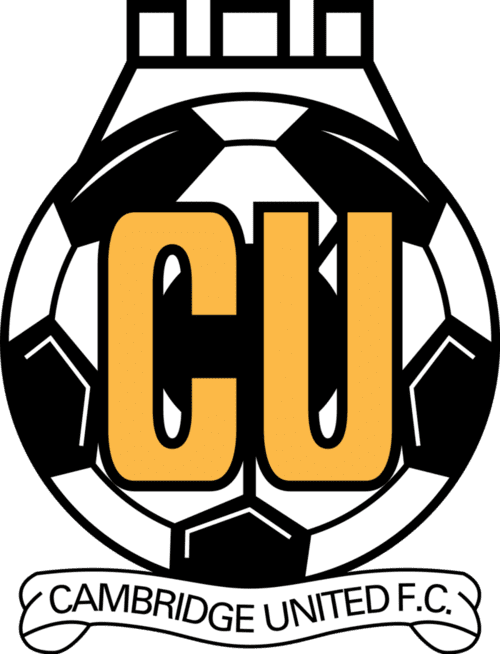