The Bury FC information page from Football Fan Base

Football Fan Base is sad to announce that Bury, one of England’s oldest football teams, fell into administration and is not now a part of the English Football League.

After finishing bottom of English League Two at the end of the 2019/20 season, Bury FC suffered an EFL expulsion order due to financial difficulties. The club could not afford to pay its debts, so Bury FC is now defunct!

We wish the club well and hopefully, something good can come from the ashes. Perhaps one day the club will make a comeback and re-enter the EFL! The Football Fan Base certainly hopes so!

To begin with, Bury Football Club came into existence in 1885. Indeed, Bury plays at Gigg Lane still. Of course, Gigg Lane was their home ground from the very beginning.

Indeed, the stadium has a decent capacity of 12,500 which is pretty good for a team that mostly hovered around the lower leagues. Be that as it may, the fans are very enthusiastic and can create a good atmosphere in the stadium.

Bury’s nickname is The Shakers.

Because this football club goes back a long way, Bury did win the FA Cup on two occasions, in 1900 and 1903. However, apart from the early success, the club has very few other major honours to speak of. But the fans are very loyal regardless.

The fans also have a rivalry with Preston North End together with Stockport County and Blackburn Rovers.

The Football Fan Base appreciates that Bury FC has a fight on its hands but we wish them well. However, if you support Bury still, why not promote them here at the Fanbase?

You can create your own Bury FC posts on the football blog, of course. You can also send us some facts and figures and ask us to pack some more information into this Bury FC info page. Once we verify the information, we can then adjust this page.

Best Football Forum On The Internet

Bury FC deserves its place in history, but who knows, maybe one day the club will come good again. Until then, why not promote your team in the biggest Football Forum around!

Our massive message boards now include the Bury Fans Forum. So now you can enjoy the football banter with other like-minded supporters. No matter where your club is at this time, the Football Fan Base is always here for you.

Promote your football team the way you want to here at the Fanbase! After all, your team is the best, right? 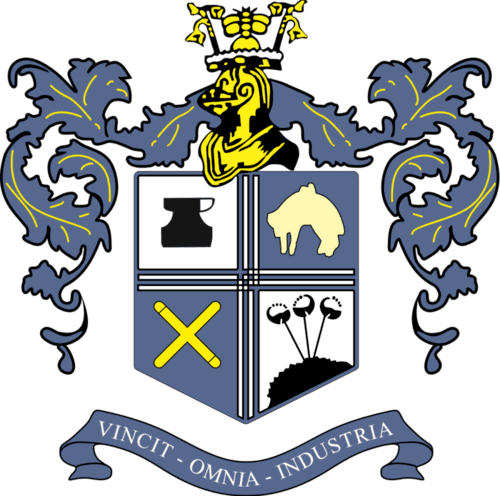