The Burton Albion FC information page from Football Fan Base

The Football Fan Base brings you the Burton Albion Football Club results together with a fixture list above. However, if you would like to see the club’s current league position, click here.

Currently, Burton Albion plays their football in English League One. The staff at the Fanbase hope the club and supporters do well in the future.

To begin with, Burton Albion came into existence in 1950. This is around 50 years after the majority of other professional teams. However, gaining promotion into the Championship in such a short time was remarkable, to say the least.

Burton plays their home games at the Pirelli Stadium after moving from Eton Park in 2005. The ground’s capacity is 6,912 and the core supporters can generate a fine atmosphere when the stadium is full.

The nickname of Burton Albion is The Brewers, of course.

Since, the club’s rise through the leagues, old rivalries with some smaller clubs have shrunk. So Burton now sees the following football clubs as rivals:

If you support Burton Albion, then why not promote your team here in the Football Fan Base. There are many ways in which you can do this, of course. However, if you just want us to correct this information page, then let us know.

Let the promotion party begin for Burton Albion right here on the Soccer Blogs. There you can respond to football articles or even create your own. The more you promote Burton Albion the better, of course!

The Football Fan Base allows supporters up and down the UK the chance to publicise their favourite team. Our football platforms are the biggest of their type in the world. Indeed, our Football Forum is massive and the banter is great.

Our message boards now include the Burton Albion Fans Forum so now you can chill out with other like-minded supporters. The Fanbase allows you to project your team above the rest, after all, Burton Albion is the best, right?

So, go ahead and promote your favourite football team here at the Fanbase. It’s up to you to promote your team in a good light. 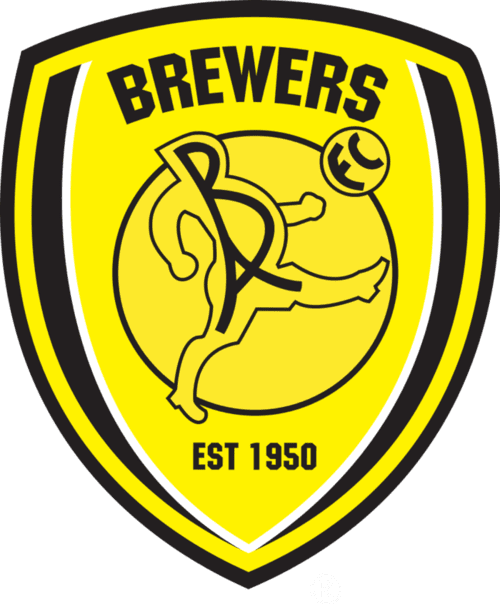