Fixtures and Results for Burnley FC

We update everything as soon as the final results come in. However, you can always do this before us. This is your invitation to join in with us to promote Burnley FC.

Currently, Burnley FC plays football in the English Premier League. The staff here at the Fanbase hope that the team and supporter do well in the future seasons.

The club came into existence in 1882, so this makes the club one of the oldest around. Of course, Burnley plays their home games at Turf Moor and have done since 1883.

Their original Calder Vale ground was only in use by the club for only one year.

Their Turf Moor Stadium has been occupied by Burnley so long that they hold a record for it. No other team that has played football in the top flight has occupied a stadium as long as Burnley.

Moreover, they come second in the world rankings of ground occupancy. Of course, Preston North End hold that title at their Deepdale ground.

With a capacity of 21,944, Turf Moor does indeed create a wonderful atmosphere, especially when the team is winning.

Burnley Football Club’s nickname is The Clarets and they play in a strip to match this name. However, they tried many different colours in the early years of their development. But, claret it is and the fans love it.

Being in Lancashire, the club has many rivals and derbies. Indeed, the main rivals are

Burnley, being a famous old football club, has won many honours in their glorious history. To begin with, they have won the top flight of English soccer twice. They have also been runners-up twice and come third on four occasions.

Since Burnley FC have fluttered between leagues over time, they have won all four tiers of English football. Burnley FC has also won the FA Cup in 1914 and been runners-up twice. Moreover, they have won the Anglo-Scottish Cup together with many other minor trophies. So, hows that for a glorious honours list!

That’s correct, the Football Fan Base also allows football fans to promote their favourite football team. So, if you support Burnley FC, promote your team here.

The Football Fan Base prides itself on being top of its game. Therefore, not only do we have these massive blogs here, but we also have the largest message boards. Indeed, we now include the Burnley Fans Forum on our bulletin boards.

The Football Forum at the Fanbase was always the biggest and we just got that much bigger, thanks to you!

Burnley is an established old football club with great supporters of course. With this in mind, Burnley fans can help to show off or brag about their team here at the Football Fan Base.

We all want to know about Burnley FC, the town, the supporters and everything else. So, consider promoting Burnley here if you love the club that much and we very much hope you do! 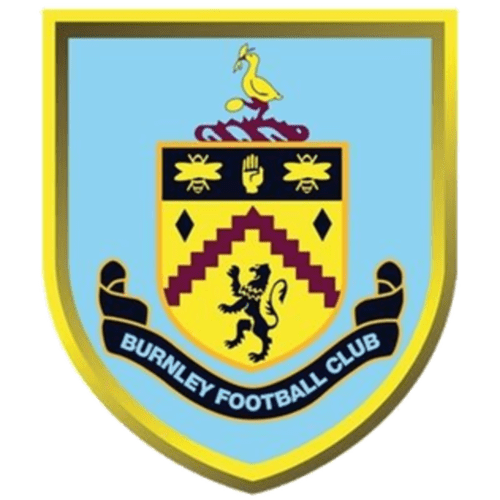