The Bristol Rovers FC information page from Football Fan Base

The Football Fan Base brings you the Bristol Rovers Football Club results service together with a fixture list above. However, should you wish to see the current league position for Bristol Rovers, click here.

Bristol Rovers currently plays football in English League One. The staff at the Fanbase hope that the club and supporters do well in future seasons.

To begin with, Bristol Rovers came into existence in 1883. The team play in a strip that is blue and white at their home ground of the Memorial Stadium. Indeed, the stadium has a decent capacity for a lower league football club at 12,296.

The atmosphere in the Memorial Stadium can be very noisy indeed as the supporters are fanatical. Be that as it may, it is one of the most “family-friendly” clubs around.

Bristol Rovers has very few major honours to speak of. But in 1972, they did win the Watney Cup which was a competition at that time. However, the club is famous enough if just in name alone!

The Football Fan Base exists so that footy fans the world over can promote their favourite team. Therefore, use our platforms here to promote Bristol Rovers the way you want to. If you don’t, others will promote their football team above yours.

So, propel Bristol Rovers to the top of the league when it comes to football banter. Start writing today because your favourite football team is better than the others, isn’t it?

The Fanbase forum just got that little bit bigger and now it includes more forums. Indeed, we now include the Bristol Rovers Fans Forum within our message boards.

So, go ahead and promote your favourite football team because Bristol Rovers is the best, isn’t it? 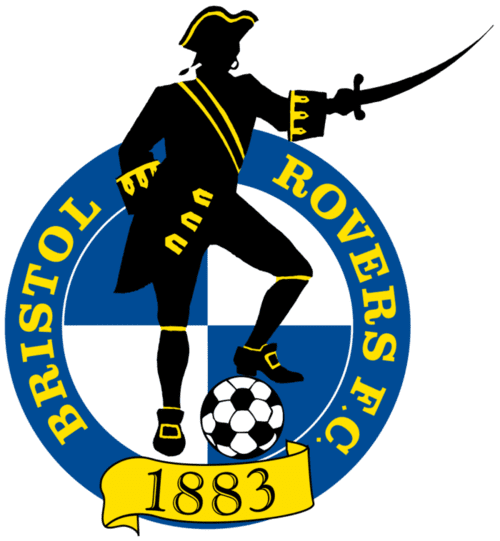