The Bristol City FC information page from Football Fan Base

The Football Fan Base brings you the Bristol City Football Club results together with a fixture list as we see above. However, if you wish to see the club’s current position in the league, click here.

Bristol City plays in the English Championship right now. The staff at the Fanbase hope that the club and supporters do well in the coming seasons.

Bristol City came into existence in 1894 so they are an established football club.

To begin with, Bristol City Football Club has had a bit of a yo-yo history in the lower leagues. Be that as it may, the club and supporters have the respect of football fans up and down the country.

Bristol City plays their home games at Ashton Gate still, which they have done since 1904. Indeed, the capacity of Ashton Gate is good for such an old ground with room for 27,000 supporters.

Moreover, the club’s fans are very passionate and generate a lot of noise. There is an overall “family-friendly” feel to the stadium too.

Bristol City has come runners-up in the old top flight, the First Division (Premier League) (1906-07 season). But, the club also has the claim to be the first English club to suffer three consecutive relegations.

The trophy cabinet is pretty healthy and the club has won the following cups:

Of course, Bristol City has the nickname of The Robins.

There are two big clubs in Bristol – City and Rovers.

Would you like to have your say about Bristol City Football Club? Then look no further than the Football Fan base here. This is because we operate an interactive platform for football fans everywhere. The football banter at the Fanbase is second to none.

Here on the main Soccer Blogs you can reply to or make football posts. You are reading page this presumably because you are a Bristol City fan. Therefore, if you think we should improve this information page, drop us a line.

Once you supply further information, we will verify it. We will then correct or add it to the Bristol City Info Page where necessary. The Football Fan Base needs your input so that we can promote Bristol City FC better than the rest.

Indeed, our bulletin boards now include the Bristol City Fans Forum. So, go ahead and promote your favourite football team either in the Fan Base Blog or the massive Soccer Forum.

After all, you don’t want other teams to pull you down with their type of football banter do you? Besides, Bristol City is the greatest team the world has ever seen, right? 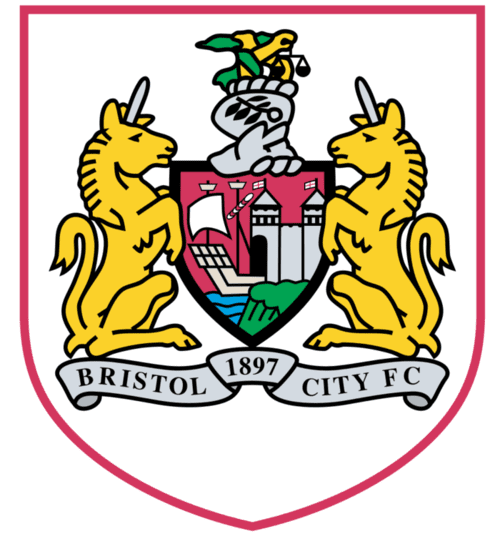