We show the results and fixtures above for Brighton and Hove Albion Football Club. However, if you would like to see the current position in the league for Brighton, click here.

In short, we keep all the info about Brighton & Hove Albion FC up-to-date. However, if you wish to adjust anything, please let us know.

The official website for Brighton & Hove Albion FC is here.

Brighton and Hove Albion came into existence in 1901 but didn’t gain election to the main leagues until 1920. So, the club was a late starter in comparison with other football teams.

Of course, the team play in a blue and white strip at home. They have done so for most of their history.

With a capacity of 30,750, the club plays its home games at the Falmer Stadium. They have done so since 2011. However, the ground also has the name of The Amex (due to the current sponsor).

When Brighton’s ground is full, the crowd can make a fantastic atmosphere. Of course, most people remember the old stadium called The Goldstone Ground which closed in 1997.

Brighton & Hove Albion’s nickname is The Seagulls because of their position on the coast. However, many supporters simply refer to the club as plain old “Albion”.

What is striking is that Brighton’s supporters see Crystal Palace as their main rivals. This is despite the teams being 40 miles apart! It is one of those bizarre football glitches.

Other than reaching the dizzy heights of the top flight, Brighton has won very few honours to speak of. However, their trophy cabinet is full of regional cups.

Indeed, we provide the ideal football platform to help you promote your favourite team. For example, you may talk about the club on the blogs or the Football Forums.

In fact, we even allow you to create your very own football website on the Football Fan Base. Therefore, give Brighton a boost and promote them here with pride!

Due to the fact that the Football Fan Base is one of the most popular soccer blogs on the internet, we have gone one step further. Indeed, we now include the Brighton Fans Forum on our new message boards.

So now there are now excuses, you can enjoy football banter with other like-minded supporters. However, the idea is to ensure your team gets a say here. Because if you don’t, other supporters will project their team above yours.

Now then, we all know that Brighton and Hove Albion FC is the best team in the world, right? 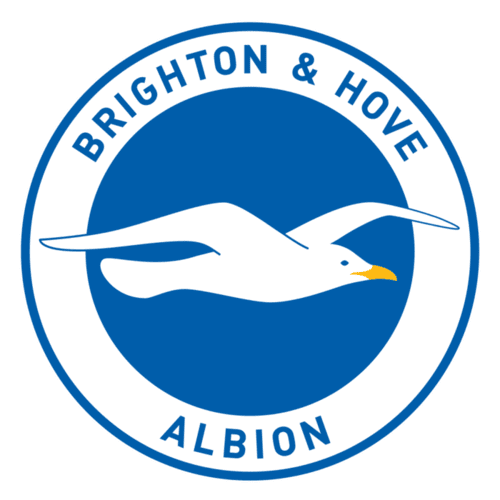