The Brentford FC information page from Football Fan Base

The Football Fan Base brings you the Brentford Football Club results together with a fixture list above. However, should you wish to see the current league position for Brentford, click here.

Brentford currently plays football in the English Championship. The staff at the Fanbase hope the club and supporters have much success in the future.

To begin with, Brentford is in Greater London and the football club came into existence in 1889. The team play their home games at Griffin Park which has a capacity of 12,763. The crowd can create a lot of noise when full and the crowd are on song.

Brentford plays their home games in a red and white strip. During the 1960/61 season, the club used a gold strip unsuccessfully.

The club has won the three lower leagues of the English Football League system, however, they have not won the top-flight. Apart from winning a few minor cups, their trophy cabinet is void of high-profile trophies.

Brentford FC has the nickname of The Bees, could this be to do with their strip or something else perhaps?

Brentford has a few teams in London that the supporters love to win, notably

It is easy to give your favourite football team some high profile publicity here at the fanbase. You can help us to keep the facts and figures correct by letting us know and we will adjust this information page accordingly.

However, by being creative, you can promote your team in many ways. For example, you can comment on football articles. You can also make your very own football posts.

The Football Fan Base has made it easy to promote Brentford Football Club. So, go ahead and brag about your team here on the fanbase blogs.

Not only do we have the massive Soccer Blogs here at the Football Fan Base, but we also have message boards, This is where you can brag and boast about Brentford all day long. Go ahead and join in with the football banter or just tell the world about your favourite team.

Our Football Forum is the biggest of its type in the world but you can use it whichever way you like. We now include the Brentford Fans Forum within our message boards. So, what are you waiting for?

Start promoting Brentford today because if you don’t, other supporters will pull your team to bits. But Brentford is the best team in the world, isn’t it? 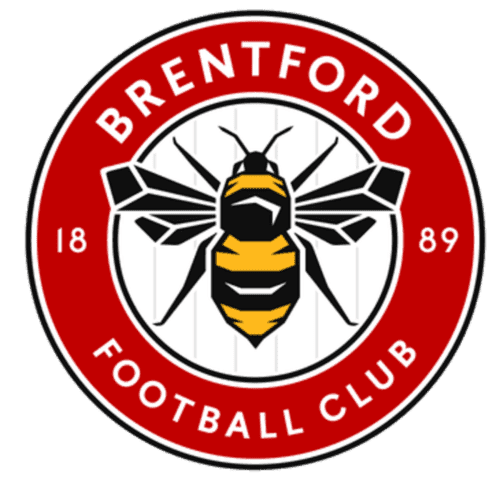