The Brechin City FC information page from Football Fan Base

Sadly, Brechin City is now playing in Scottish League Two nowadays due to relegation. Since we mainly show the results of the Scottish Premier League and Championship, we now rely on members and users to update the scores and fixtures etc.

Brechin does have a core base of some fanatical supporters and they create a decent atmosphere with much pride.

Brechin City has only minor trophies in the cabinet. However, they have won the lower Scottish league tables. They have also won the Forfarshire Cup five times.

Just to point out that although the football team has the name Brechin City, Brechin does not have city status. However, the town does have a cathedral should it ever gain the title of city.

Being in Angus, Brechin has a few rivals such as:

** Collectively, when they play each other, these become the Angus derbies

You can now have a Brechin City promotion fest in the Football Fan Base because we care about your team. You may reply to the football posts or even create your own on the Soccer Blog.

If you want us to update this Brechin City FC Info Page, then just drop us a line. Once we verify the information, we can start updating this page.

Many football fans prefer forums in which to get their message over. Here at the Football Fan Base, our footy forum is the biggest on the internet with an active community. However, we now include the Brechin City Fans Forum too.

So, what are you waiting for? Go ahead and promote your favourite football team here at the Football Fanbase. Use the Soccer Blog and Football Forum to your advantage! 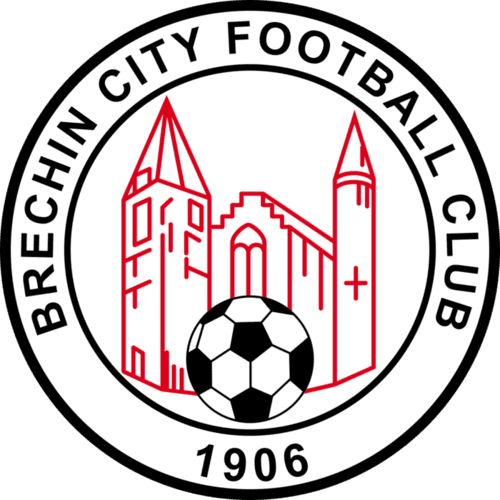