The Bradford City AFC information page from Football Fan Base

The Football Fan Base brings you the Bradford City Association Football Club results together with a fixture list above. However, should you wish to see the current league position for Bradford City, click here.

Bradford City currently plays football in English League Two. The Fanbase staff hope that the club and supporters all do well in the coming seasons.

To begin with, Bradford City came into existence in 1903. The team plays football at the Valley Parade stadium. Indeed they have done so since the club’s formation. The team plays in a strip that is claret and amber.

We all share in the grief that came from the Bradford City stadium fire at Valley Parade. On 11 May 1985, while the game between Bradford City and Lincoln City was in play, a fire started. This was because of the accumulation of debris under the stands and was responsible for killing 56 and injuring at least 265. Rest In Peace.

Although Bradford City won the FA Cup in 1911, the club has not won too many honours. However, they have won the lower leagues on some occasions.

All in all, Bradford City have three nicknames:

Bradford City FC used to play a “friendly” derby with the now-defunct Halifax Town too.

The Football Fan Base is fully interactive so that all like-minded footy fans can interact together. So, why not take advantage of our soccer platforms and promote Bradford City AFC. Because if you don’t, then others will make their football team look better than yours, and that’s not on!

Starting with the extensive Football Blog you can comment on or create your very own posts. These can be football posts in general or all about Bradford City.

If you would like us to improve this Bradford City Info Page, let us know. Once we verify your information, we can adjust this section accordingly.

Football Banter In The Forum

We have the Football blog here at the Fan Base in which you can reply to or make your very own football posts. However, for pure football banter, why not try our massive Football Forum here.

The Football Fan Base now incorporates the Bradford City Fans Forum on the message boards. Our Football Forum is the biggest and best platform of its type anywhere on the internet. So, pop over and project Bradford City AFC above all your rivals.

Enjoy the football banter and ensure that your football team comes top all the time! 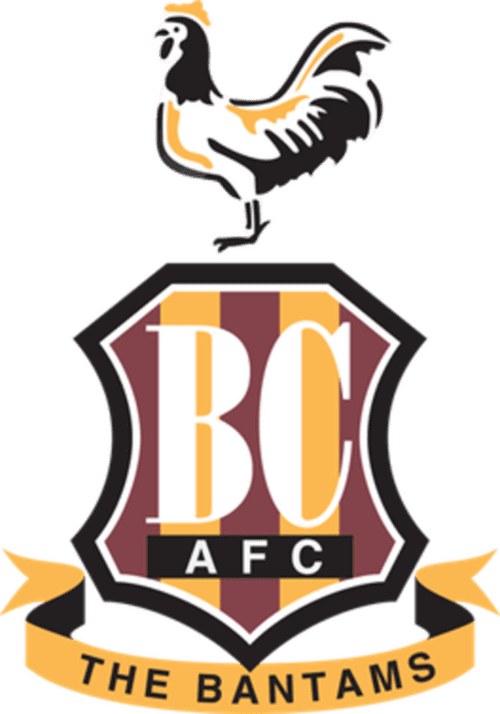