The Blackburn Rovers FC information page from Football Fan Base

The Football Fan Base brings you the Blackburn Rovers Football Club results together with a fixture list above. However, should you wish to see the current league position for Blackburn Rovers, click here.

To begin with, came into existence in 1875 and has spent the majority of this time in England’s top flight. Indeed, Blackburn Rovers are a founder member of the Football League from 1888.

The club is also a founder member of the Premier League. Only Aston Villa and Everton can brag about being founder members of both.

Blackburn Rovers play their home games in a blue and white strip at Ewood Park since 1890. Indeed, the stadium has a respectable capacity of 31,376 and the crowd creates a great atmosphere.

Blackburn Rovers have won the top English league three times. They have also won the FA Cup six times, the League Cup once and the UEFA Intertoto Cup once. Indeed, they have many minor honours under their belt too.

The club’s nicknames include:

Blackburn’s rivals are Burnley and indeed compete in the Cotton Mill Derby.

Football Fan Base exists so that you can promote your favourite team, of course. So, take advantage of our fully interactive network and promote Blackburn Rovers yourself. If you don’t, others will make their team look better than yours, but yours is the best, right?

You can reply to football posts or help us to correct the Blackburn Rovers information pages etc. However, you can be as creative as you like here at the Fanbase.

So, pop over to the forum and enjoy the football banter with other like-minded soccer fans. All we ask is that you keep everything reasonably civil and above all, legal! 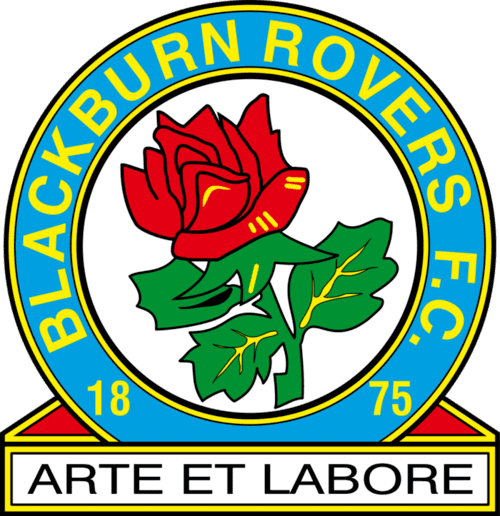