The Football Fan Base brings you the Birmingham City Football Club results together with a fixture list as above. However, should you wish to see the current league position for Birmingham City, click here.

Birmingham currently plays football in the English Championship. The staff at the Fanbase hope the club and supporters have a taste of success in future seasons.

To begin with, Birmingham City came into existence in 1875, but then the name was Small Heath Alliance.

The club plays their home games at St. Andrews. Indeed, they have done so since 1906. The capacity of the ground is 29,409. However, the club has passionate supporters and can generate plenty of noise when full.

The original capacity of the stadium was 75,000, but that figure fell due to improvements and becoming an all-seater.

It wasn’t until 1945 that the club took on its current name after using Small Heath then Birmingham for a while.

Playing in a blue and white strip at home, Birmingham City has the nickname of The Blues. Indeed, the supporters have the name of the Bluenoses.

There are many ways in which you can promote your favourite team at the Football Fanbase. You can comment on any of the posts here in the blog, of course. However, you can also write your very own football posts. It would be better still if they are about Birmingham City.

You may also send in some facts and figures for this information page so we can improve it. Once verified, we will update it. You can brag about your team in the massive Football Forum, of course.

Not only do we have these two great football platforms, but we also have the Birmingham City Fans Forum. Indeed, this is now incorporated into our message boards,

So, now that you understand what the Football Fan Base is all about, go ahead and promote your team. If you don’t, your rivals will. But Birmingham City is the greatest football team the world has ever seen, right? 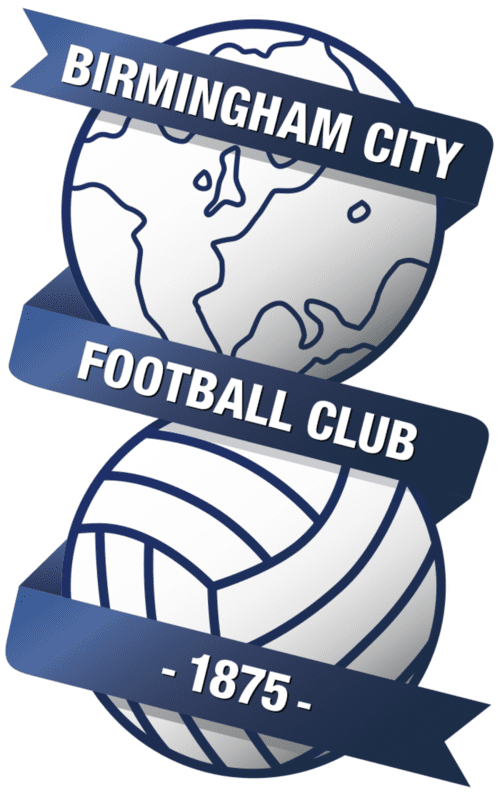