The Football Fan Base brings you the Barnsley Football Club results together with a fixture list above. However, should you wish to see the current league position for Barnsley, click here.

The club currently plays football in the English Championship League. The staff at the Fanbase hope that Barnsley and its supporters have much success in future seasons.

Indeed, Barnsley has a long footballing history. This is because the club came into existence in 1887. However, the club hasn’t broken into the big time just yet.

Barnsley plays their home games at Oakwell, still. Moreover, the capacity of the Oakwell Stadium is 23,009 which has a great atmosphere when full and playing well.

Barnsley have won the third-tier title in English football 3 times. However, apart from that, they have only a few runner-up positions to boast about in the lower leagues.

The club did win the FA Cup in the 1911-12 season and the Football League Trophy in 2016. Maybe some glory days are around the corner, let’s hope so because this trophy cabinet is bare!

Barnsley is in South Yorkshire and they consider the following teams to be rivals:

The South Yorkshire club has 3 nicknames:

You would think that the Barnsley supporters have something to say there with the last two! Be that as it may, Barnsley plays their home games in red and white and have the strip to match the nicknames.

While we do our best at the Football Fan Base to show as much information as possible, there are times when we need to improve things. So, if you feel that you could add more information to the Barnsley Football Club Info Page, let us know.

Once we verify the information is correct, then we can adjust the page accordingly. The Football Fan Base does exactly what it says on the tin!

When you finish here on the blogs, try out our massive Football Forum.

Not only are our message boards big, but we now incorporate the Barnsley Fans Forum in them. So, go ahead and promote Barnsley all over the Fanbase and enjoy the Football banter. After all, Barnsley is the best team in the world, isn’t it? 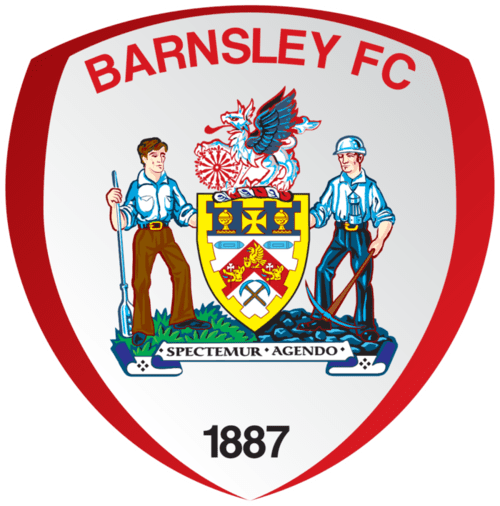