The Barnet FC information page from Football Fan Base

Sadly, Barnet suffered relegation from the English Football League in the 2017/18 season. As such, we can’t provide the current results or fixtures for the club. However, we have a non-league section in the Football Forum where you can update us.

To begin with, Barnet F.C.’s location is in Edgware, London. Indeed, the club came into existence in 1888 and played at the Underhill Stadium until 2013. They then moved to the Hive Stadium which has a capacity of 6,205. Generally speaking, the atmosphere can be traditionally warming for visiting fans.

The team plays their home games in a gold and black strip, of course

Barnet has won the Football Conference on three occasions. Therefore, they have been going up and down in the Football League System three times. Although Barnet has no big honours to speak of, they have a whole host of minor ones. For example, they have won the Hertfordshire Senior Challenge Cup 7 times.

Generally speaking, Enfield is Barnet’s traditional rivals from their non-league periods. Be that as it may, the following football teams are the ones that supporters like to win most:

Barnet FC has some friendly rivalry with Arsenal where pre-season friendlies were regular.

The Football Fan Base is a place where you can brag and boast about your favourite team. Indeed, think of this as a promotion for your football club. Of course, any publicity is good publicity.

You can join in with the football banter here by making your own football news articles on the Soccer Blogs. For example, how well is Barnet FC getting on and how can the team improve?

After you have finished here at the Fanbase Blogs, pop over to our massive Football Forum. There you can involve yourself in even more football banter with like-minded supporters. We only want the friendly type of football banter, of course.

On our ginormous message boards, we include the Barnet Fans Forum so that you can promote your football team.

Now that you understand what we are all about at the Football Fan Base, start writing about your team. Other supporters are writing about their favourite football teams, do you want to be left behind! Promote Barnet today and have your say! 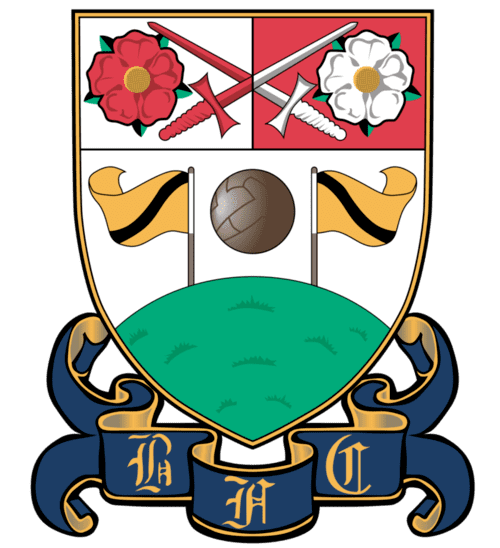