The Aston Villa FC information page from Football Fan Base

The Football Fan Base brings you the Aston Villa Football Club results together with a fixture list above. However, should you wish to see the current league position for Aston Villa, click here.

Currently, Aston Villa plays football in the English Premier League. The staff at the Fanbase hope that the club and supporters have much success in the future.

Aston Villa football club still plays its home games at Villa Park. This is an all-seater stadium, of course, with a capacity of 42,660. When Villa Park is full up, the fans make a terrific noise.

Aston Villa came into existence in 1874, thus making the club one of the oldest in the world. Indeed, the club was one of the founder members of the Football League.

The club has four nicknames:

So, no identity problem there then!

Aston Villa has a rivalry with the following football clubs:

Aston Villa has also won the European Cup as well as a whole host of other high profile cups. Indeed, they have won the FA Cup 7 times. Therefore, the trophy cabinet is absolutely chockablock.

The promotion party begins here for Aston Villa. This is because the Football Fan Base allows supporters a fee hand in promoting their teams. There are many ways in which to promote Aston Villa at the Fanbase.

Firstly, you can reply to football news articles on the Soccer Blogs. Secondly, you can create your very own football posts. Thirdly, you can help us to update the Aston Villa Information Page here. Once you send your info to us, we will check it out and adjust if necessary.

The Football Fan Base also has some massive message boards in which to have a little banter. Indeed, other like-minded supporters are already there promoting their team, but yours is better isn’t it?

We have the biggest Football Forum on the internet by a mile. Now we include the Aston Villa Fans Forum on our message boards. The more you post, the more authority you will have as your ranking goes up.

Finally, if you are an Aston Villa supporter, this is your chance to put your team above others. If you don’t other supporters will project theirs above yours! 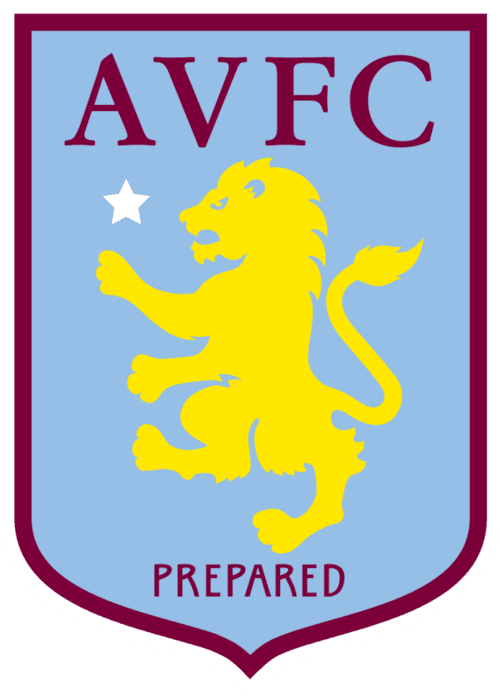