The Arsenal FC information page from Football Fan Base

Here we have the results for the last few Arsenal games and we also show the next fixtures. Everything is current because we update everything as soon as the results come in. If you want to see Arsenal’s current Premier League position, click here.

Currently, Arsenal plays in the English Premier League. The staff at the Fanbase wish the club and supporters all the best.

Before moving to the Emirates Stadium, Arsenal played at Plumstead Common. However, they also played at the Manor Ground and the Invicta Ground in their early days.

Of course, Arsenal began their history in south London as we see, but they moved to north London in 1913. They are only one of a handful of British clubs not named after a town or city.

The club roots go back to 1886 and have the nickname of The Gunners of course. However, their supporters like to call themselves, The Gooners.

Arsenal has won the top-flight league 13 times. They have also won the FA Cup 14 times (both up to 2017). With so many other cups in their trophy cabinet, there can’t be much room left!

So, what can you say, Arsenal have won the lot.

The player with the highest amount of goals for Arsenal is indeed Frenchman, Thierry Henry. All in all, Henry scored a massive total of 228 goals for the Gooners.

Of course, should you like to promote Arsenal on the Football Fan Base, you can. There are so many ways to do this. For example, here on the blog or in the massive Football Forum.

You can even design your very own Arsenal supporters website here. With this in mind, bookmark us and call back regularly to promote The Gunners.

The Football Fan Base allows all Arsenal supporters to talk about their club. So, go ahead and have a bit of football banter on the biggest message boards around.

Our massive forums also include the Arsenal Fans Forum and you can post there any time you like. If you don’t post here, then other football fans will and they may pull Arsenal to shreds. Are you going to let rival fans have their glory while pulling your team down? 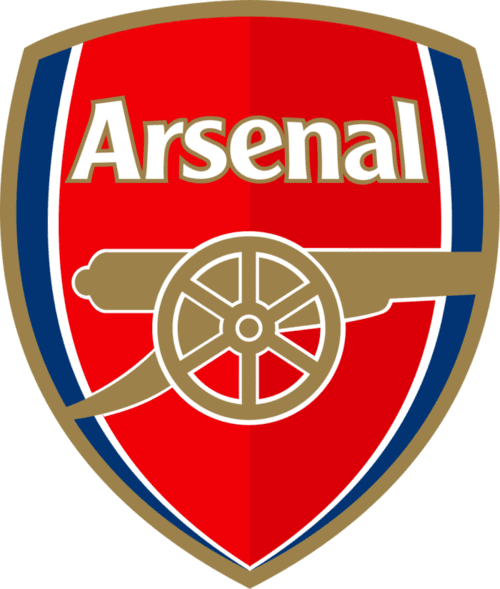