The Alloa Athletic FC information page from Football Fan Base

On this page, we show the results and fixtures for Alloa Athletic Football Club. However, if you want to see the league position for Arbroath FC, click here.

Currently, Alloa Athletic FC plays football in the Scottish Championship. The staff here at the Fanbase wish the supporters every success in the future.

If you need their official website, it is right here.

To begin with, Alloa Athletic is a football club in the town of Alloa, Clackmannanshire. Their formation was in 1878 and they went by the name of Clackmannan County, changing their name a few times from Alloa to Alloa Athletic over the years.

Alloa’s nickname is “The Wasps”, which is a reference to its home colours of black and gold hoops.

Alloa Athletic have not managed to break the top Scottish teams’ domination As such, the club has only won minor honours. The trophy cabinet isn’t exactly bare though, because regionally, they have won many cups.

As far as football rivalry goes, nearby club Stirling Albion is the team that most supporters consider to be their rival.

The Football Fan Base is here for all grass-root clubs. Indeed, you can now promote Alloa Athletic here at the Fanbase yourself. For example, we have massive Football Blogs with which to write articles.

Then we have the message boards for better social interaction with like-minded football supporters. Go ahead and enjoy the football banter, it’s your forum!

Not only are our message board the best in the world, we now include the Alloa Athletic Fans Forum. Now there are no excuses, you should start promoting Alloa Athletic today before other supporters dare to pull your team down!

If you want to tell us about your favourite team, the Football Fan Base is the place to do it! 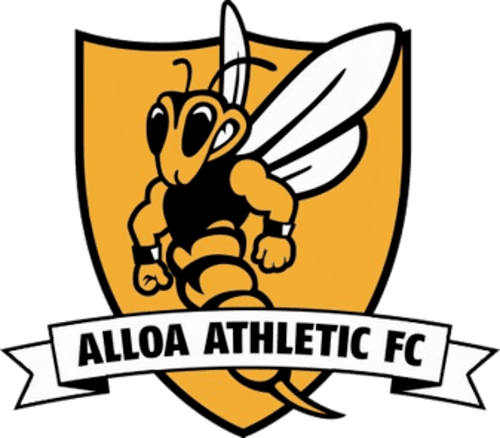