The AFC Wimbledon information page from Football Fan Base

The Football Fan Base brings you this famous club’s results service together with a fixture list above. However, should you wish to see the current league position for the club, click here.

Currently, AFC Wimbledon plays football in English League One. The staff here at the Fanbase wish that the team and supporters enjoy much success in the future, of course.

To begin with, this new football club only came into existence in 2002. This is because the main football club in the town, Wimbledon FC, got permission to move to 56 miles away to Milton Keynes!

There was a name change and the club became MK Dons. However, the supporters were not happy and who could blame them? Hence the creation of this new football club.

In December 2017, the new club got the necessary permission to build a new 11,000-seater stadium. The site chosen is close to Plough Lane, Wimbledon’s spiritual home. While the club waits for the new stadium to open in 2019, they play their home games at Kingsmeadow.

The team plays its home games in a royal blue and yellow strip.

** Just to point out that Wimbledon wasn’t the only team to relocate, Livingstone FC in Scotland done something similar.

Although the club is starting from scratch, they have many minor honours already. However, quickly gaining promotion to the third tier of the English leagues is some fete for such a new club.

AFC Wimbledon is the phoenix club of Wimbledon FC, of course. Indeed, most football supporters wish the club all the luck in the world. Imagine your football club going through all this!

Then, the team battled its way through the Isthmian League and the Football Conference and then English League Two.

The main rivals are Milton Keynes Dons which is the most obvious thing in the world!

However, their other rivals are:

The phoenix has risen and now the AFC Wimbledon Promotion party is in full swing! Here at the Football Fan Base, you can also promote your favourite club. So, now is your chance to have one over your rivals.

Use our massive Soccer Blogs to post information about AFC Wimbledon or simply comment on the posts there. Also, if you would like us to adjust this information page, let us know.

The Football Fan Base is here for all supporters to have their say, of course. However, our large message boards now include the AFC Wimbledon Fans Forum. So, pop over when you are ready and join in with the football banter.

Our massive Football Forums are the biggest on the internet, therefore, go ahead and promote your favourite team today. If you don’t the other Dons will but yours is the best team in the world, isn’t it? 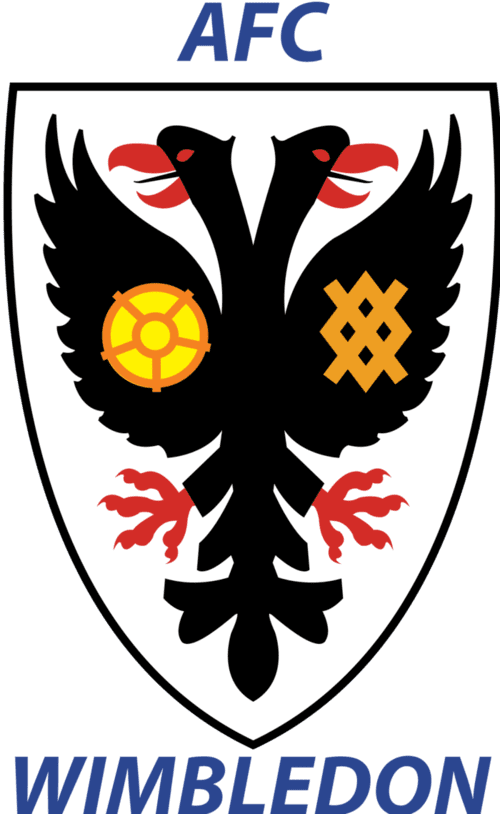