Indeed, here we list the results for AFC Bournemouth. We also show the up and coming games for the south coast club. However, if you would like to see the current league position for Bournemouth, click here.

Currently, AFC Bournemouth plays football in the English Championship. The staff at the Fanbase here hope that the club and supporters see better times ahead.

The club came into existence in 1899, but then it had the name of Boscombe FC.

Bournemouth plays their home games at Dean Court which has a capacity of 11,360. They also began by playing their football at King’s Park before moving to Dean Court in 1910.

Of course, AFC Bournemouth has the nickname of The Cherries. Their football strips are red and black which reflects this. Indeed, their strip may have given them the nickname. But the likelihood is that the nickname came about because Dean Court was next to many cherry orchids.

Although the club has hit the heights of the top leagues in England, it hasn’t always been this way. For the most part, Bournemouth was playing in the third or fourth tier of English football.

Their rise to the top flight was sudden in the 2014/15 season when they won the Championship title. But before this, AFC Bournemouth has won very few honours.

Not being too harsh on the club, Bournemouth has won the League One title (third tier) (1987). They also won the Football League Trophy in 1984.

Bournemouth’s trophy cabinet is pretty bare but we hope this changes over the next few years.

Although Bournemouth has no real fierce rivalry, they did try and become rivals with Southampton. However, many people believe that the club needs to establish itself before this happens.

Of course, the best way to promote your football team is by bragging about it. With this in mind, the Football Fan Base allows you to do just this.

The Football Fan Base allows Bournemouth supporters to discuss all issues surrounding their team. Now we include the AFC Bournemouth Fans Forum within our message boards.

So, we hope you enjoy your stay here and call back regularly and make a post or two. Indeed, in our massive Football Forum, we reward you the more posts you make! 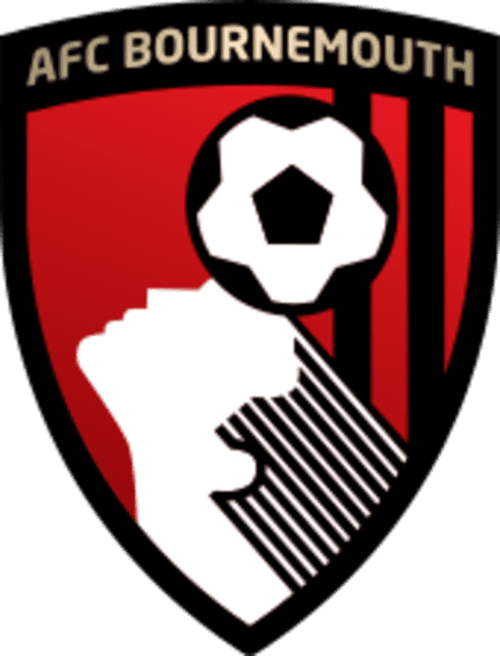