The Aberdeen FC information page from Football Fan Base

On this page, we show the results and fixtures for Aberdeen. We also show the up and coming games. However, if you want to see the league position for the club, click here.

Currently, Aberdeen FC plays in the Scottish Premiership. The Fanbase staff hope that the team and supporters have much success in the future.

To begin with, Aberdeen is one of the biggest football teams in Scotland. Of course, they play their home games at the famous Pittodrie Stadium. The stadium produces a great atmosphere when full and the team is playing well.

The capacity of Pittodrie is 20,866 and the supporters are very passionate about their club. The club came into existence in 1903, and of course, have always used Pittodrie.

Aberdeen plays at home in a red strip, hence their nickname, The Reds. However, they have 2 other nicknames namely:

Aberdeen FC has won many honours including the top-flight League four times (to 2017). They have also won the Scottish Cup seven times and the Scottish League Cup six times (up to 2017). However, they have won the UEFA Cup Winners’ Cup too.

Since some of Aberdeen’s rivals are rarely in the same league, the supporters look further afield for a little better rivalry.

Tell Me About Aberdeen FC

Of course, the whole world wants to know about Aberdeen FC. The reason why the Football Fan Base exists is for supporters to brag about their favourite team. There is a myriad of ways in which to boast about Aberdeen at the Fanbase.

For example, you may reply to posts anywhere on the blog. You can also create your very own blog posts. Not only that but if you want us to improve the Aberdeen Info Page here, let us know. Once verified, we will update the page with your new information.

Which football team is the best in the world? If you think it’s your team, then why not tell us here or on the massive message boards. Indeed, the Football Fan Base has the biggest forum of its type on the internet.

So, now that you understand that you must boast about Aberdeen FC, go ahead and do it. After all, you don’t want other teams to have more publicity!

Finally, the Aberdeen Fans Forum is now part of our message boards. Therefore, this is your invitation to join. 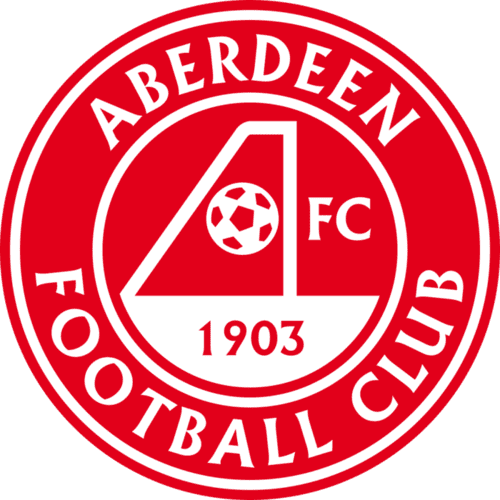